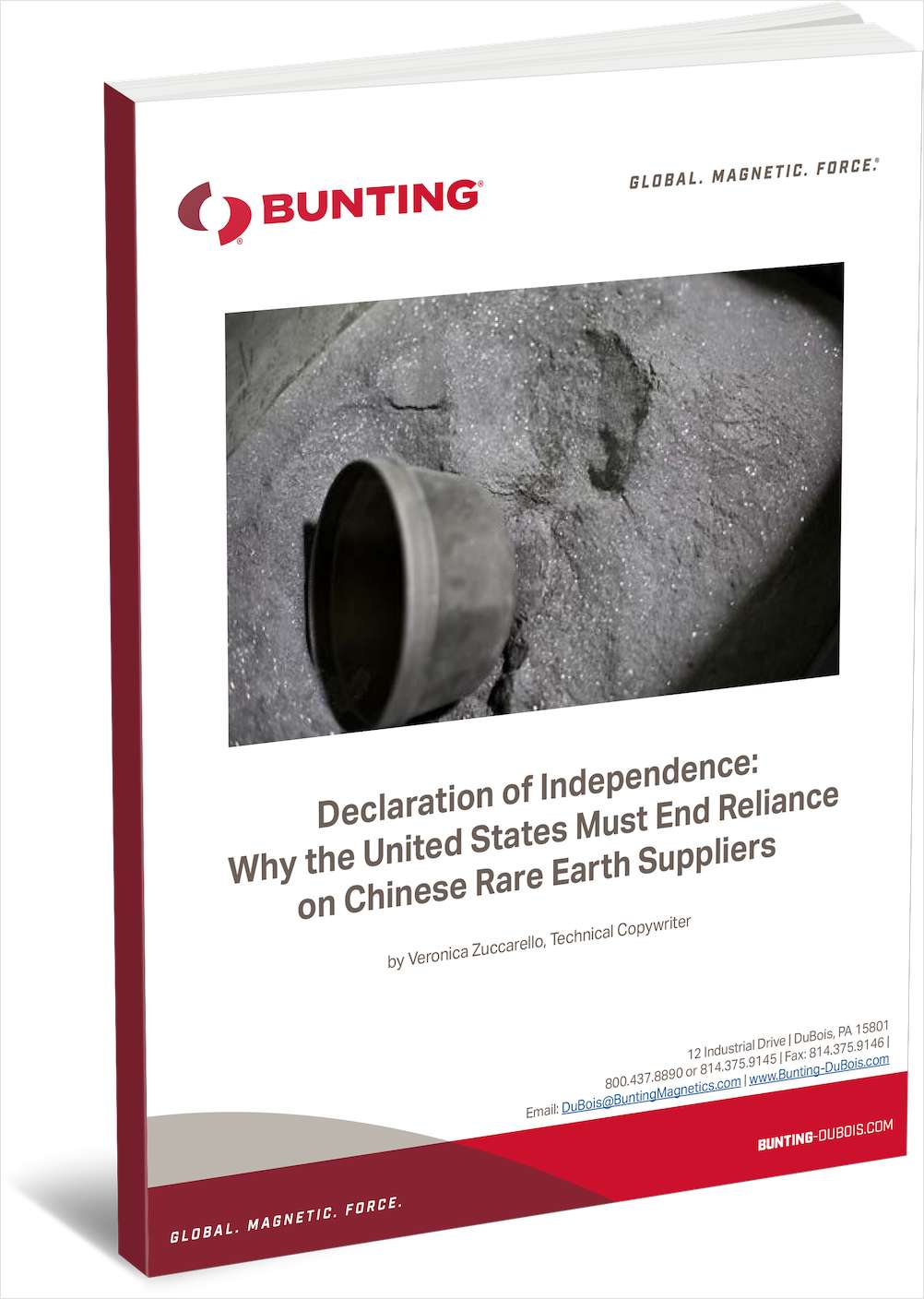 Download this eBook to learn more about the significance of rare earth materials for the United States and understand China's role within the market.