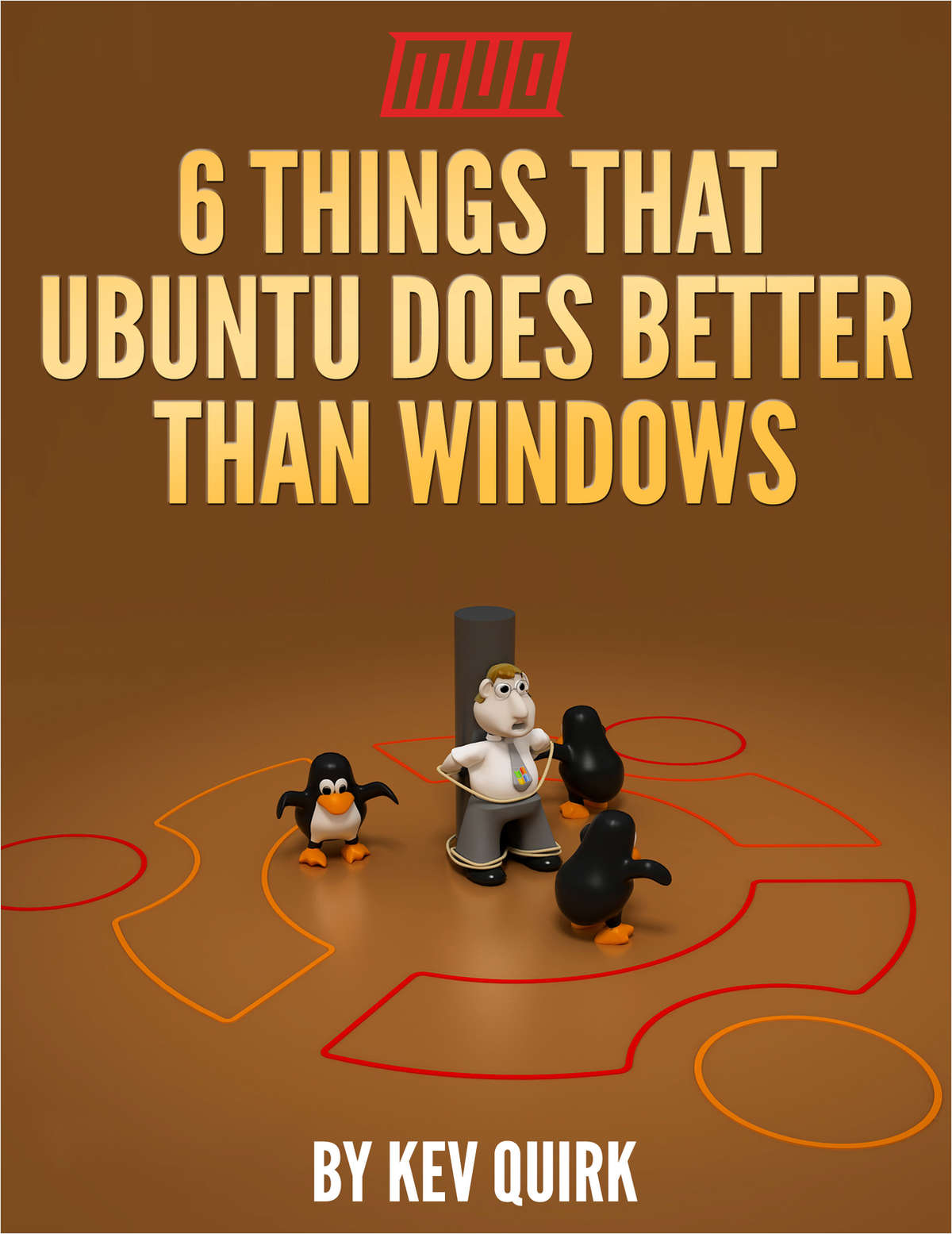 "6 Things That Ubuntu Does Better Than Windows"
DOWNLOAD NOW

We all love Windows, right? It’s a great operating system, there’s no doubt about that. However, what if I told you that Ubuntu was better? You may laugh and think that nothing could possibly be better than your beloved Windows, but in this article we’re going to look at 6 reasons why Ubuntu is better than Windows.