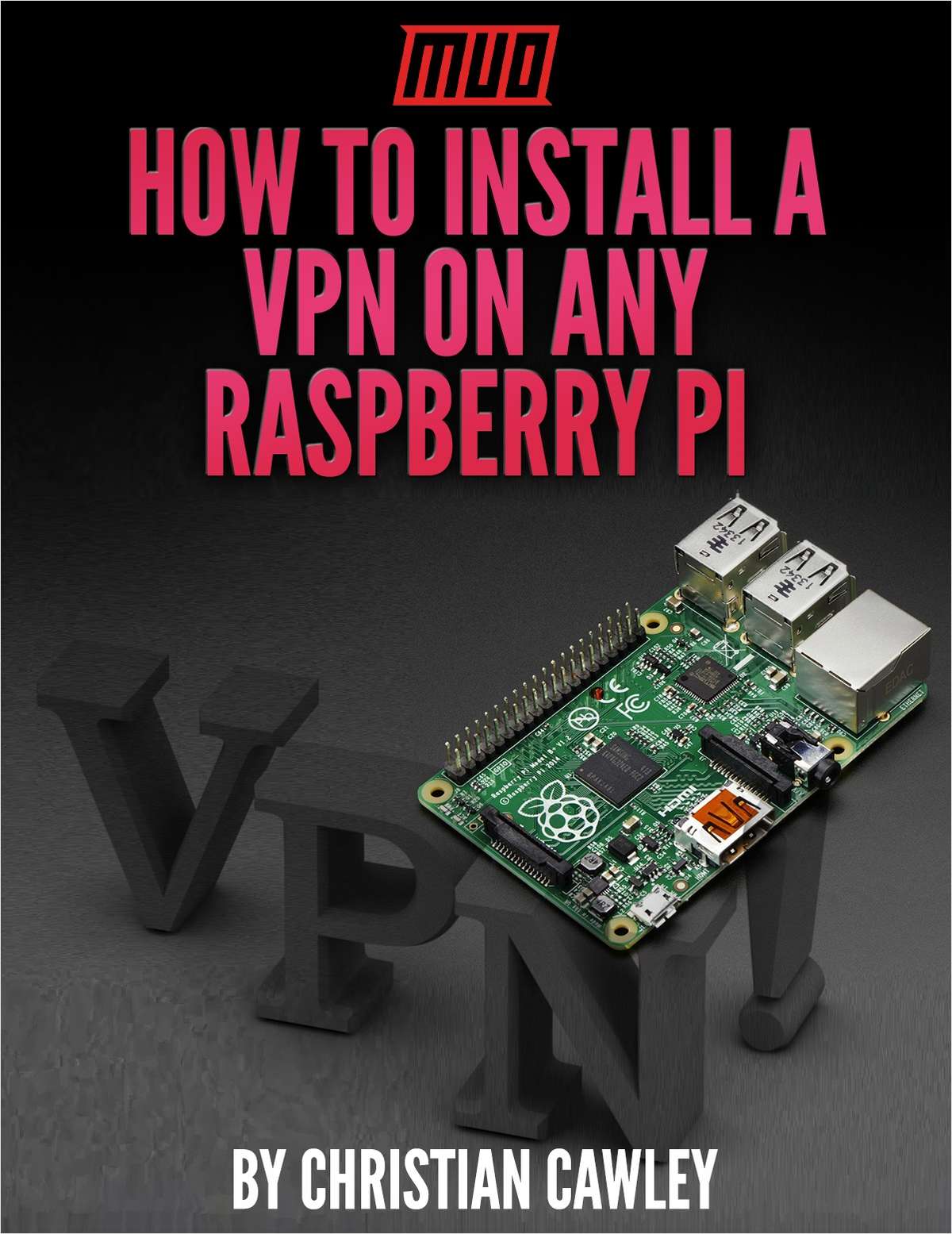 "How to Install a VPN on Any Raspberry Pi"
DOWNLOAD NOW

A virtual private network, or VPN, is a vital part of online privacy and security. In short, if you’re not already running one alongside your usual security tools, you should be. VPNs are available for Windows, Linux, and macOS, as well as Android and iOS. But what if you’re using a Raspberry Pi?

Most operating systems for the Pi are based on Linux; unfortunately, VPN providers don’t offer dedicated Pi software. If you need to set up a VPN for your Pi, perhaps to avoid some regionblocking in Kodi, then you’ll need to do some manual configuration. We’re going to look at how to set this up. The following steps will work with all Debian-based distros, such as Raspbian Jessie, and the Kodi distros (like OpenElec and OSMC).

Download Now View Details
Work from anywhere on any device with OpenText ™ Exceed™...