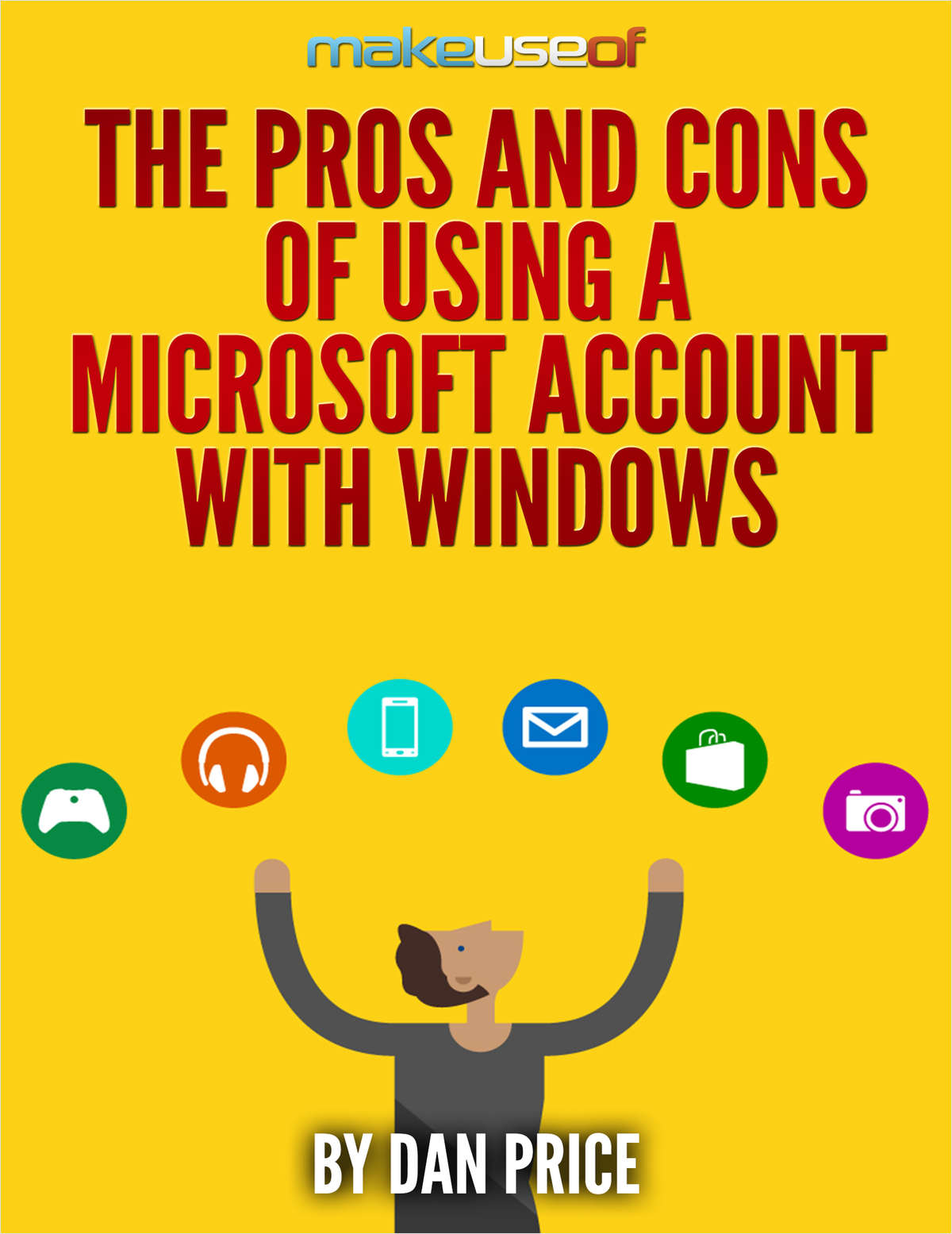 Microsoft Accounts are the current iteration of the tech giant’s single sign-in service.

It allows users who have an account to log into a wide range of services and apps using one single account – but its greatest strength arguably comes when it’s used in conjunction with Windows.

But should you actually use one with the flagship operating system? And what about other benefits that derive from having one? MakeUseOf looks into the pros and cons…